A big well done to our Ninja Reading certificate winners.

Percy Jackson and the Lightning Thief by Rick Riordan

For our second whole class shared reading book, we are reading The Lightning Thief by Rick Riordan. The Lightning Thief tells the story of Percy Jackson, a 12-year-old boy, who learns that he is the son of the Greek god Poseidon. Before we started reading we made predictions based on the front cover and the blurb. 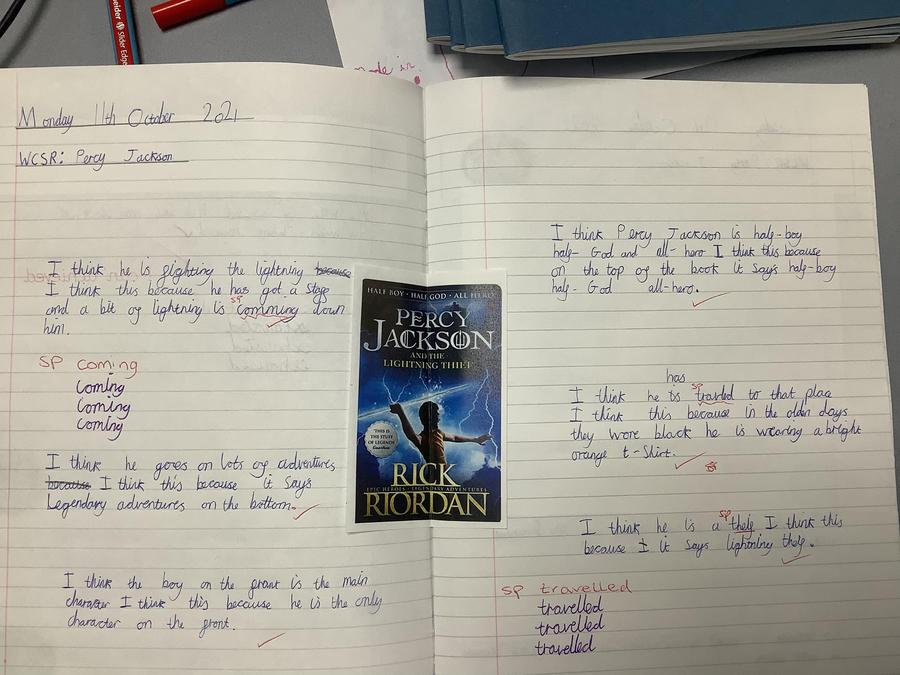 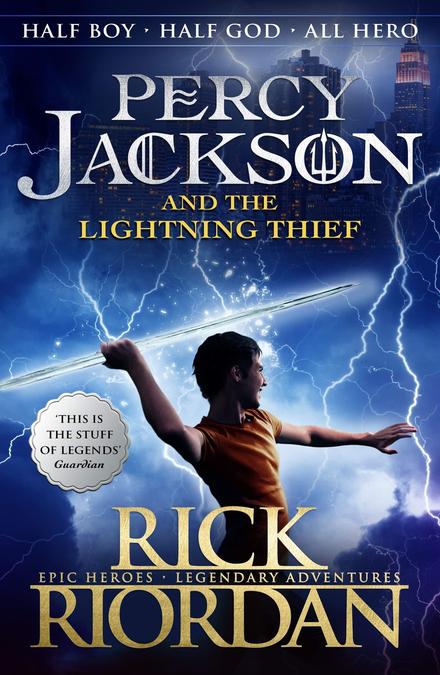 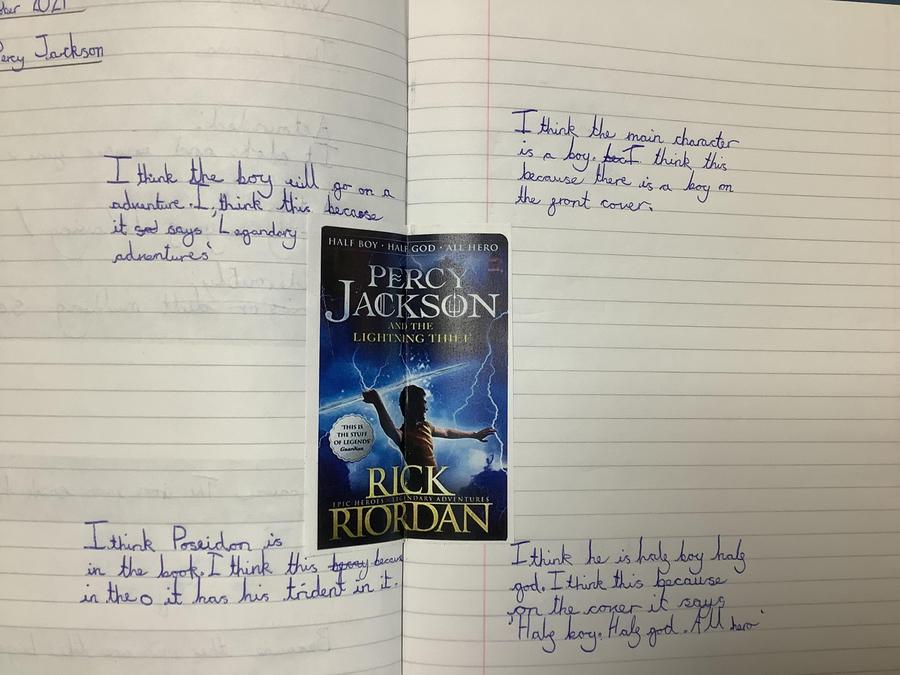 The Lightning Thief is the first book in the Percy Jackson & the Olympians book series. There are four more books in the series: The Sea of Monsters, The Titan's Curse, The Battle of the Labyrinth and The Last Olympian. 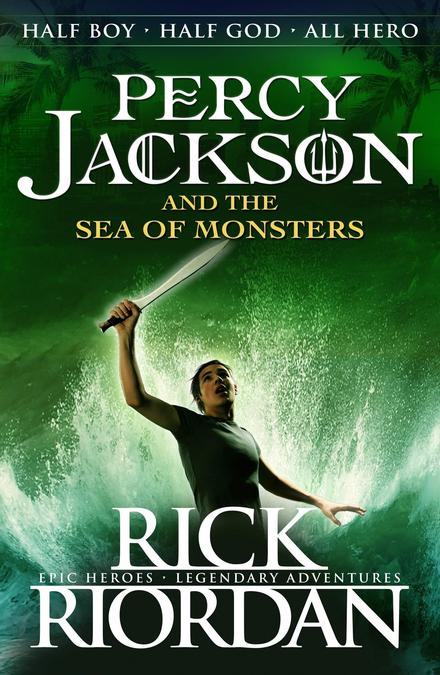 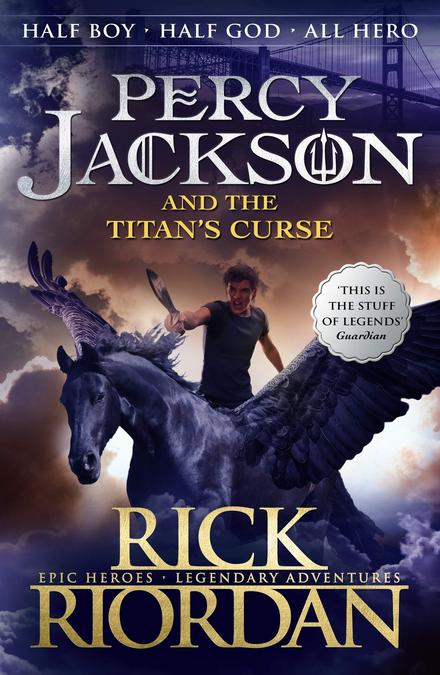 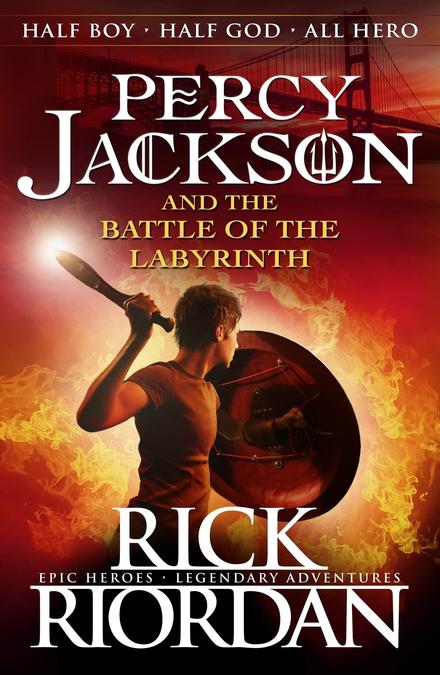 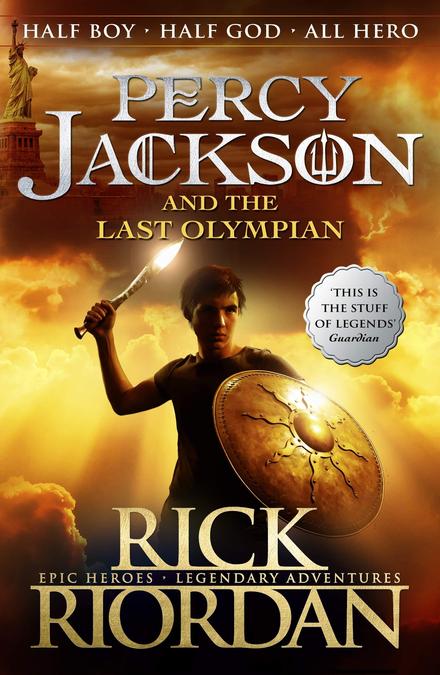 The Iron Man by Ted Hughes

For our first whole class shared reading book, we have been reading The Iron Man by Ted Hughes. The Iron Man tells the story of a gigantic metal robot who arrives out of nowhere, crashing onto the beach and shattering into many parts. A boy called Hogarth discovers and befriends the Iron Man. The farmers think the Iron Man is dangerous and rise up against him. Then, when the Earth is threatened by a terrible monster from outer space, the Iron Man takes it upon himself to save the world.

Before we started reading the book, we made predictions about what we thought would happen based on its front cover and blurb. 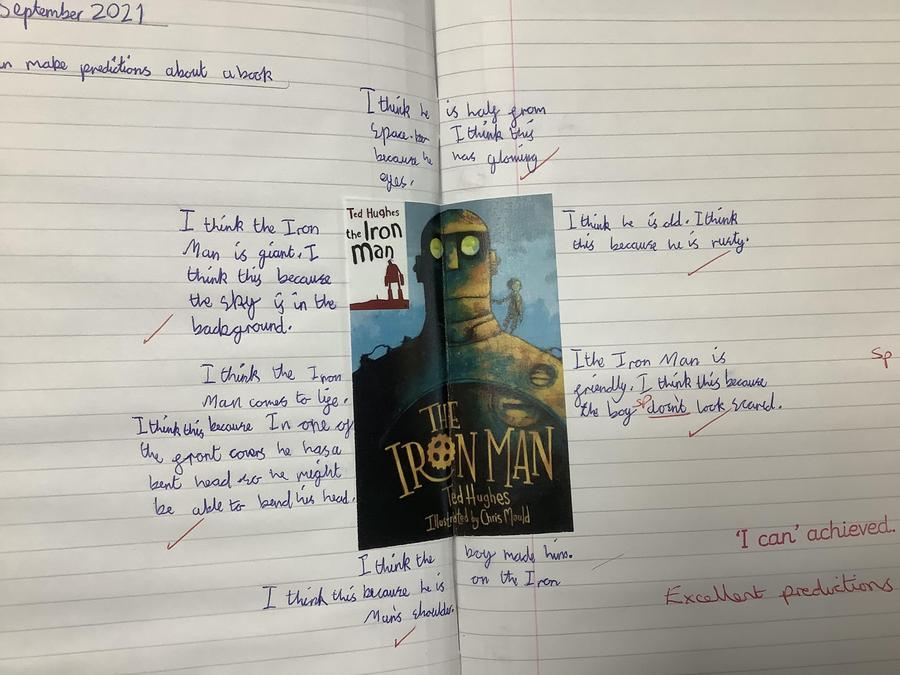 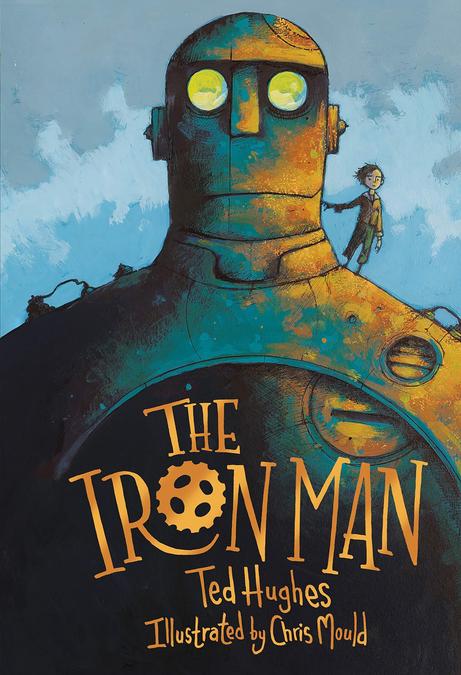 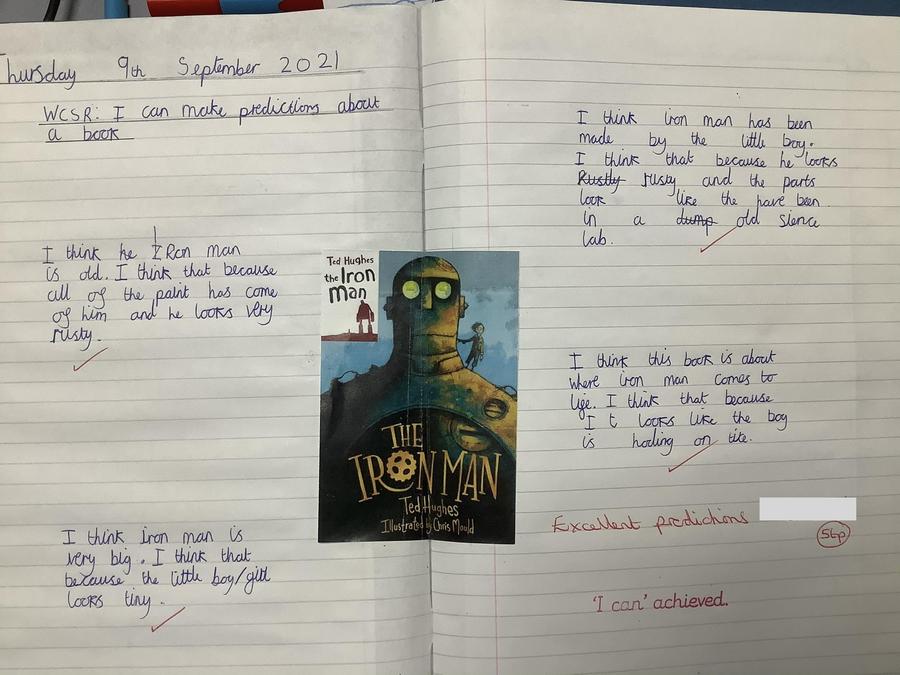 Below are some more children’s books by Ted Hughes. 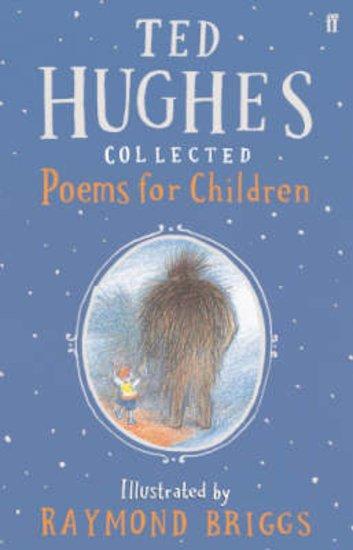 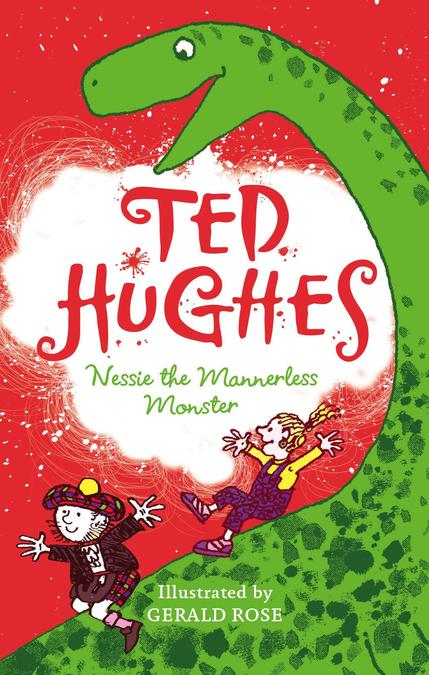 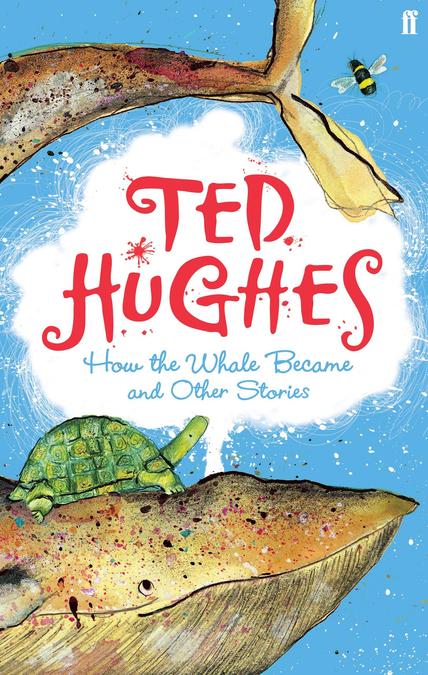 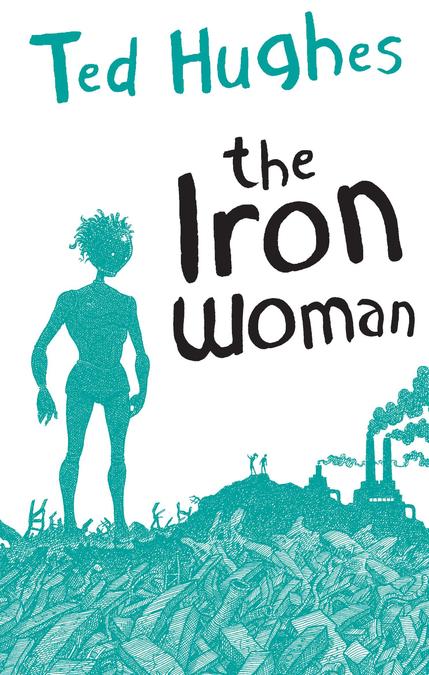