On Monday our Year 4 Dodgeball Team took part in the Knowsley Dodgeball Competition, - it not only promoted dodgeball skills but also awarded points each game for honesty and teamwork. After a very close opening game we finally drew the match picking up good points for sporting values. We won the 3 remaining group games after some excellent pieces of skill, one of which was a last second catch to win us the match v St Aidens. We finished top of our group with a massive 48 points, qualifying for the final due to the fantastic teamwork, honesty and integrity during the games. After a very close game with lots of dodging, ducking, dipping, diving and catching we caught their whole team out. After waiting for the honesty scores we emerged victorious with 13 points to Malvern’s 8. I was very proud of all the children; to win due to the opposition awarding high points for honesty and teamwork is truly amazing. It was great to see the children demonstrate the fantastic values that are paramount to Cronton CE School are shown on the sports court as well.

On Monday the Year 6 Dodgeball Team took part in the Knowsley Dodgeball competition at Kirkby High School. After 4 very close group matches - some needing just one more person out to win the game - we were in 4th place. The last group match against St Marks coming down to the final seconds. Although the children really enjoyed the games and played brilliantly, sadly the results did not go our way. However, we received many points from the opposition team for our honesty. The children all played fantastically and showed amazing resilience and perseverance to keep on battling until the very last ball. Well done everyone. 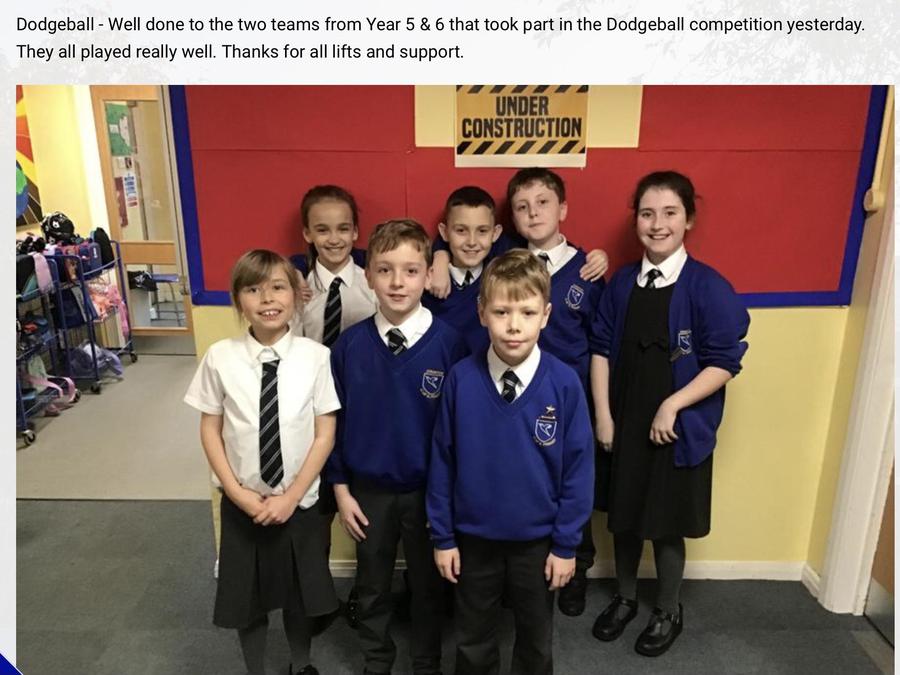 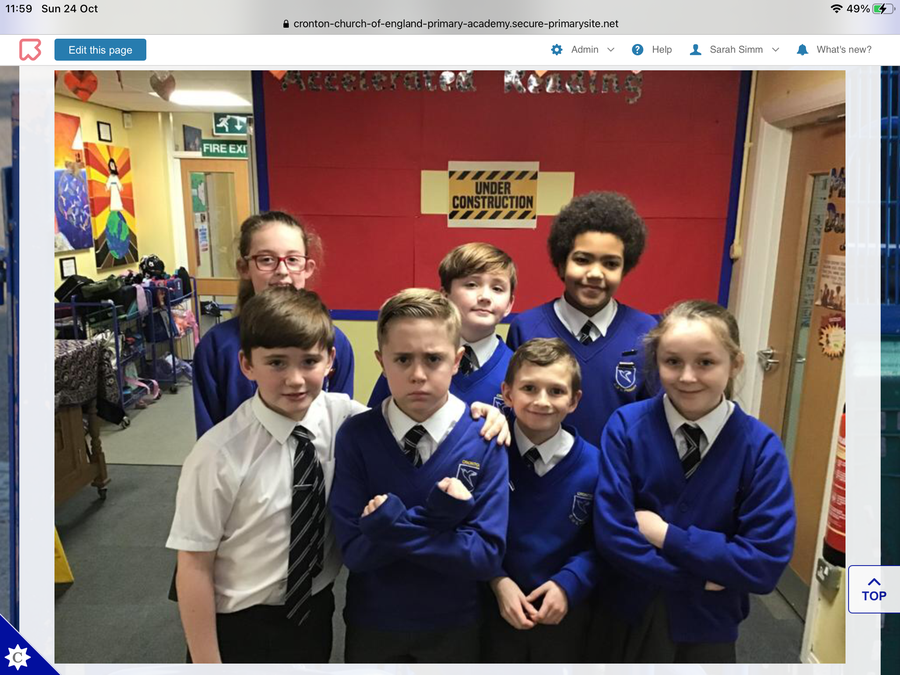