This week, we have been learning about...

RE: Joy of Easter Victory

Maths: Addition and subtraction of fractions with the same denominator

Science: Modelling scientific enquiry - how does day and night occur?

History: What was life like in Ancient Greece and who did the Greeks worship?

History: What did the Greeks do for us?

RE: The purpose of proverbs

RE: Role of teachers and learners in our lives

History: When did Ancient Greece start and end? What was special about Sparta and Athens?

English: Myths and Legends - finishing writing of their own myth

RE: What role does Mary play across denominations in Christianity?

Science: Geology of the Earth - Tsunamis

DT: Making our own sarcophagus

RE: How does the nativity story translate into our way of celebrating Christmas?

Science: Geology of the Earth - What causes Earthquakes? How do we measure them? Which earthquakes in the history were the most severe ones?

Geography: Landscape of North America and ethnicity groups of the USA

DT: Investigating different materials and their suitability for our project (sarcophagus)

RE: What similarities and differences are there in the story of Nativity in Luke's and Matthew's gospels?

Geography: North America and its countries

RE: What are the main points in the story of Nativity in Luke's and Matthew's gospels?

Geography: Lines of Latitude and Longitude 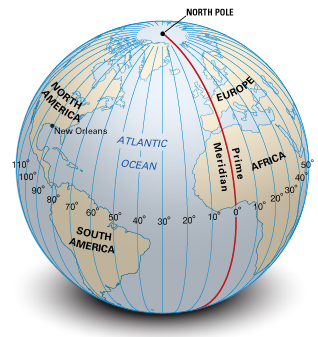 RE: Where in the Bible is the story of nativity?